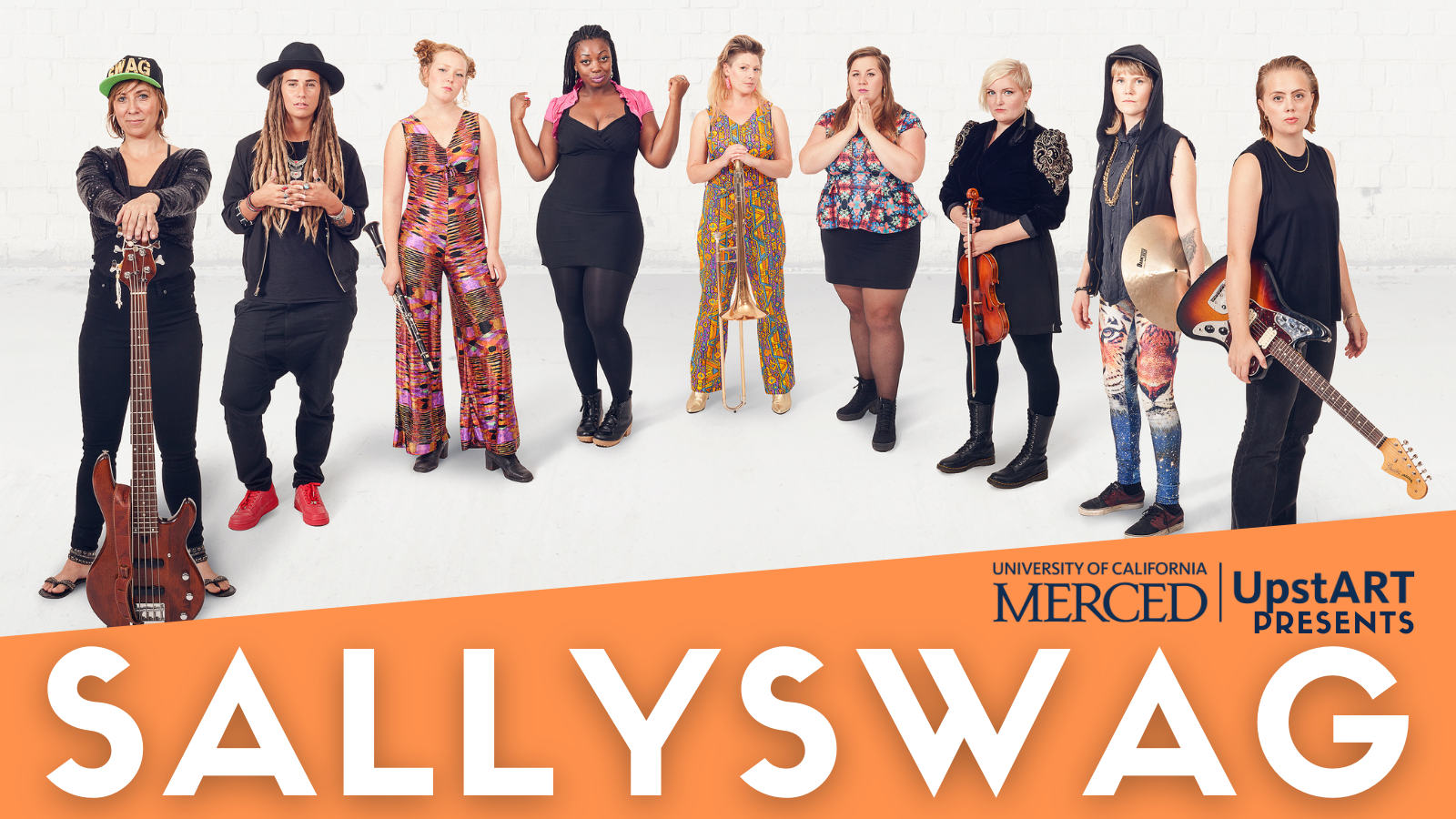 Sweden is mostly known internationally for being a pop music powerhouse, but they also have an equally vibrant folk and world music scene less well known to the outside world. This nine-woman power band has taken that scene by storm, weaving together its roots in dancehall, Balkan, R&B, Swedish folk, hip-hop, and afro-beat to create an entirely original sound that’s been electrifying audiences since their foundation in 2014. They took home the Newcomer of the Year award at the 2015 Swedish Folk and World Music Gala for being a “refreshing suckerpunch” (approximate translation) and have been performing to rave reviews on their national circuit ever since. This was Sallyswag’s first concert for a North American audience. View the concert on UCTV here.