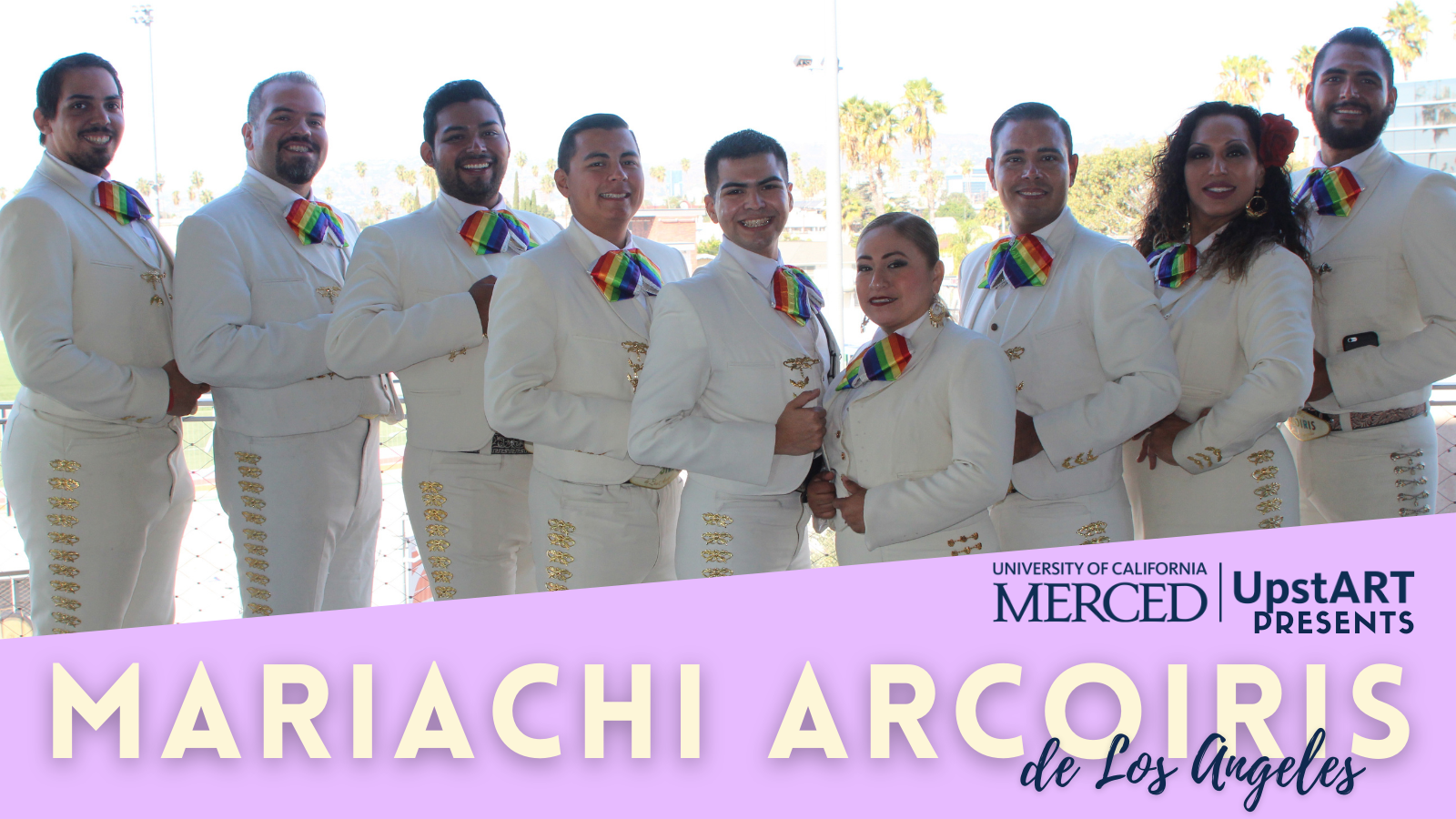 Mariachi Arcoiris de Los Angeles prides itself on being the world’s first LGBTQ mariachi band. Their tight, energetic, and intricate sound has been honed by the work they’ve had to do to navigate the typically hypermasculine and heteronormative world of mariachi as gay and trans musicians. The band has performed at numerous gay and transgender pride events as well as the #SchoolsNotPrisons tour for the California Endowment. They have been featured multiple times on Univision morning shows, and written up in both Billboard and the Smithsonian Folklife magazine. Watch the concert on UCTV here.