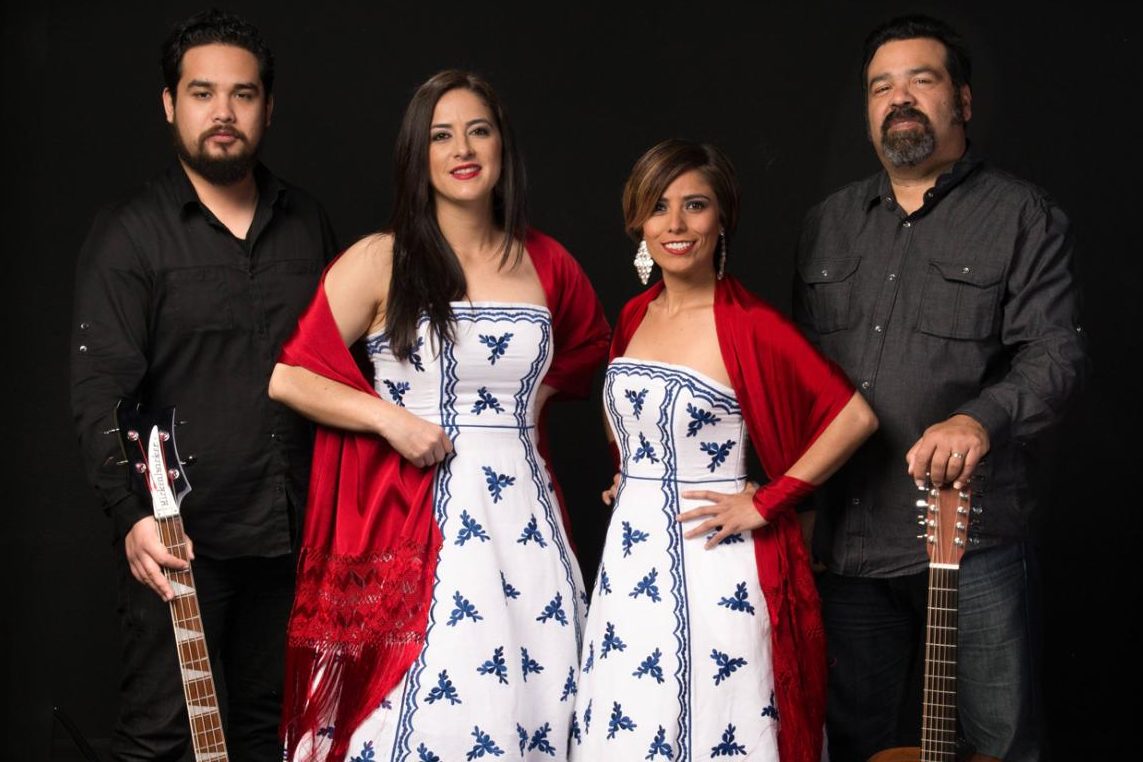 Since coming together in 1993, Los Cenzontles has combined music and dance performance with social activism by bringing Latino traditions together and promoting pride, dignity, and cultural understanding. As described by the New York Times, Los Cenzontles “both honors and upends traditional Mexican music, tapping deep roots as it flowers into something completely new, and distinctly American.” They have performed across the U.S., in Europe, the Dominican Republic, and throughout Mexico, and recently released their twentieth album. Based in San Pablo, CA, the group is part of the non-profit organization Los Cenzontles Mexican Arts Center, which produces documentaries and educational tools, and trains hundreds of local youth in Mexican music, dance, arts, and crafts. They have received funding and awards from the Rockefeller Foundation, the NEA, NEH, and the California Arts Council. Los Cenzontles have collaborated with renowned artists including The Chieftains, Los Tigres del Norte, Los Lobos, Ry Cooder, and Linda Ronstadt. This performance is included in the program of the 2019 Annual Meeting of the Northern California Chapter of the Society for Ethnomusicology, hosted for the first time at UC Merced.