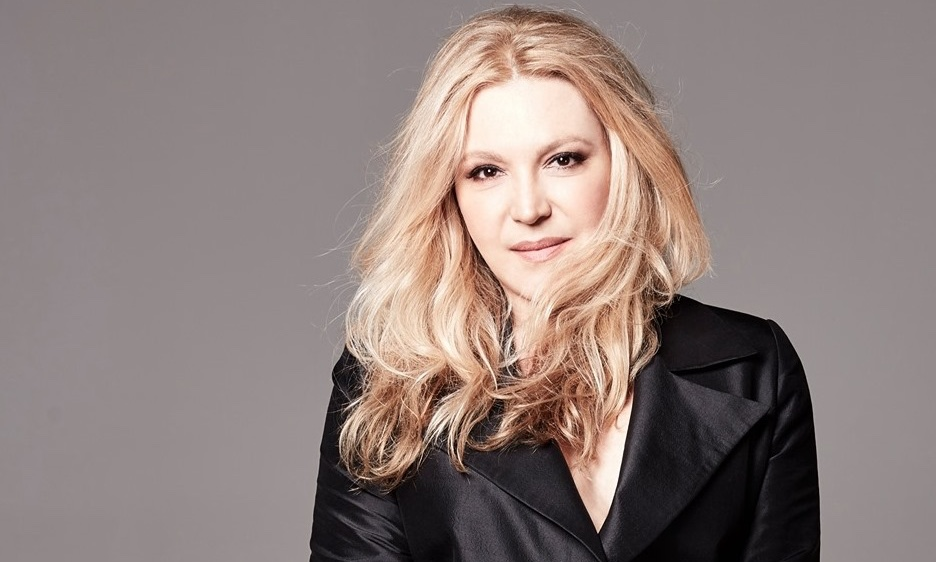 Described by Jazziz Magazine as “an artist beyond category,” Eliane Elias is a multi-Grammy winner pianist, singer, and composer whose distinctive musical style blends virtuosic instrumental jazz, classical, and compositional skills with her alluring vocals and Brazilian roots. Throughout her distinguished career, Elias recorded twenty-six albums as a leader, received four Gold Disc Awards, was a three-time winner of Best Vocal Album in Japan, and was in several occasions the #1 artist in sales and radio in France, to name a few accolades. Elias’ 2017 release Dance of Time won a Latin Grammy for Best Latin Jazz Album, after debuting at #1 on two Billboard Charts: Traditional Jazz and World Music. Her previous recording, Made In Brazil, won the 2016 Grammy Award for Best Latin Jazz Album of the Year. In April 2018, Elias released the all-instrumental Music from Man of La Mancha, which debuted at #1 on the Billboard Jazz Chart and iTunes in several countries. The album was described as a “superb piano jazz recording,” by Jazz & Blues Report, and as the work of “one of the genre’s most consistently masterful virtuosos,” by All About Jazz.